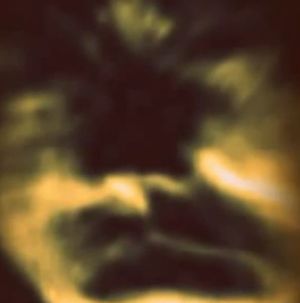 Hav-Hannuae-Kondras is an alleged alien species from the Sextans-Dwarf SPH galaxy. They first visited Earth in 934 AD in modern-day Romania. They often abduct and kill humans, and drain and drink the blood of humans and animals. They are behind many animal and human abductions. They are the source of the vampire myth. Several governments know and accept their actions. The bodies they abduct and use are never returned. They were last seen in Scotland in 1996.